As students return to universities around the world, four British-Somali students talk about navigating one of Britain’s most elite institutions: Cambridge University. Their identity is rooted in Somalinimo (‘the essence of being Somali’) and in this love letter to Somali culture, blackness and Islam, they reflect on both belonging and marginalisation.  The women discuss conflicts with their parents, the sense of solidarity they have built at Cambridge, and the legacy they are creating for the next generation of British-Somalis. They give new meaning to an old Somali proverb: ‘Clothing that is not yours cannot shelter you from the cold’. 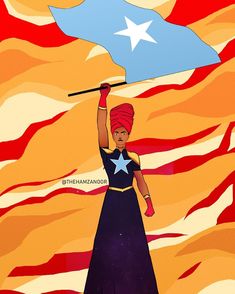