What does the lifting of Eritrea’s sanctions mean for east Africa?

Border conflicts have marred east African states for decades, but some political goodwill has finally emerged in the region, seeking to build an enduring peace. 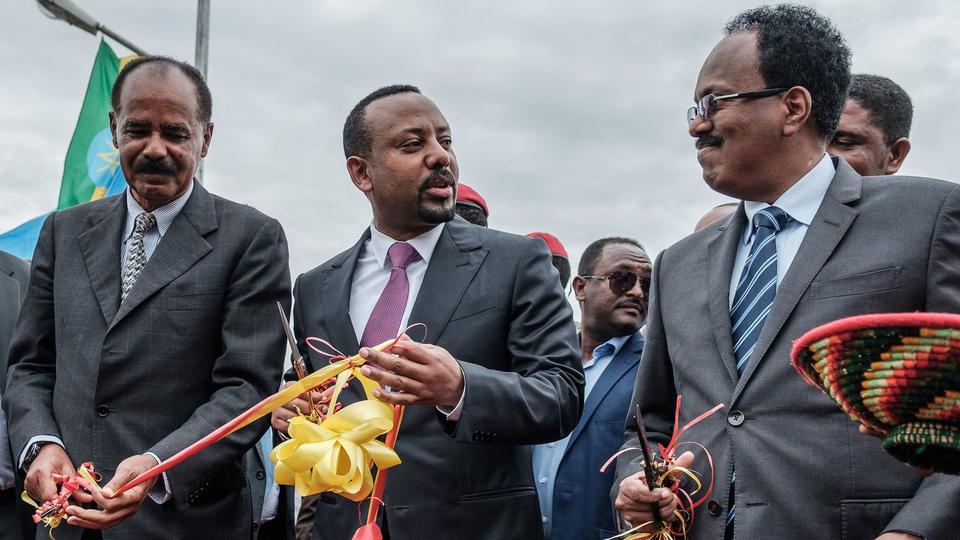 The United Nations Security Council (UNSC) voted on Wednesday to lift sanctions imposed on Eritrea nearly 10 years ago in 2009, when Resolution 1907 was adopted, accusing Eritrea of supporting armed groups in Somalia.

The 15 members of the UNSC completed negotiations on Monday and agreed on a resolution drafted by Britain, lifting the arms embargo as well as some targeted sanctions and an asset freeze for individuals in the “Eritrean political and military leadership.”

The UNSC applied the sanctions because of allegations that Eritrea had been supporting “armed groups” and “undermining peace and reconciliation in Somalia.” Eritrea denies these allegations.

Andebrhan Welde Giorgis, a former Eritrean ambassador and President of Eri-Platform told TRT World that the sanctions were unjustified, as there was no “incontrovertible evidence” to prove Eritrea had in fact supported Al-Shabaab.

“Eritrea is domestically repressive and internationally reclusive,” he explained. “The absence of rule of law, and reluctance to engage the international community to address its concerns led to isolation, and Ethiopia was then able to support sanctions and marginalise Eritrea.”

Former US assistant secretary of state for African affairs, Herman Cohen, also described the decision as a “gross miscarriage of justice”. Read more What does the lifting of Eritrea’s sanctions mean for east Africa?